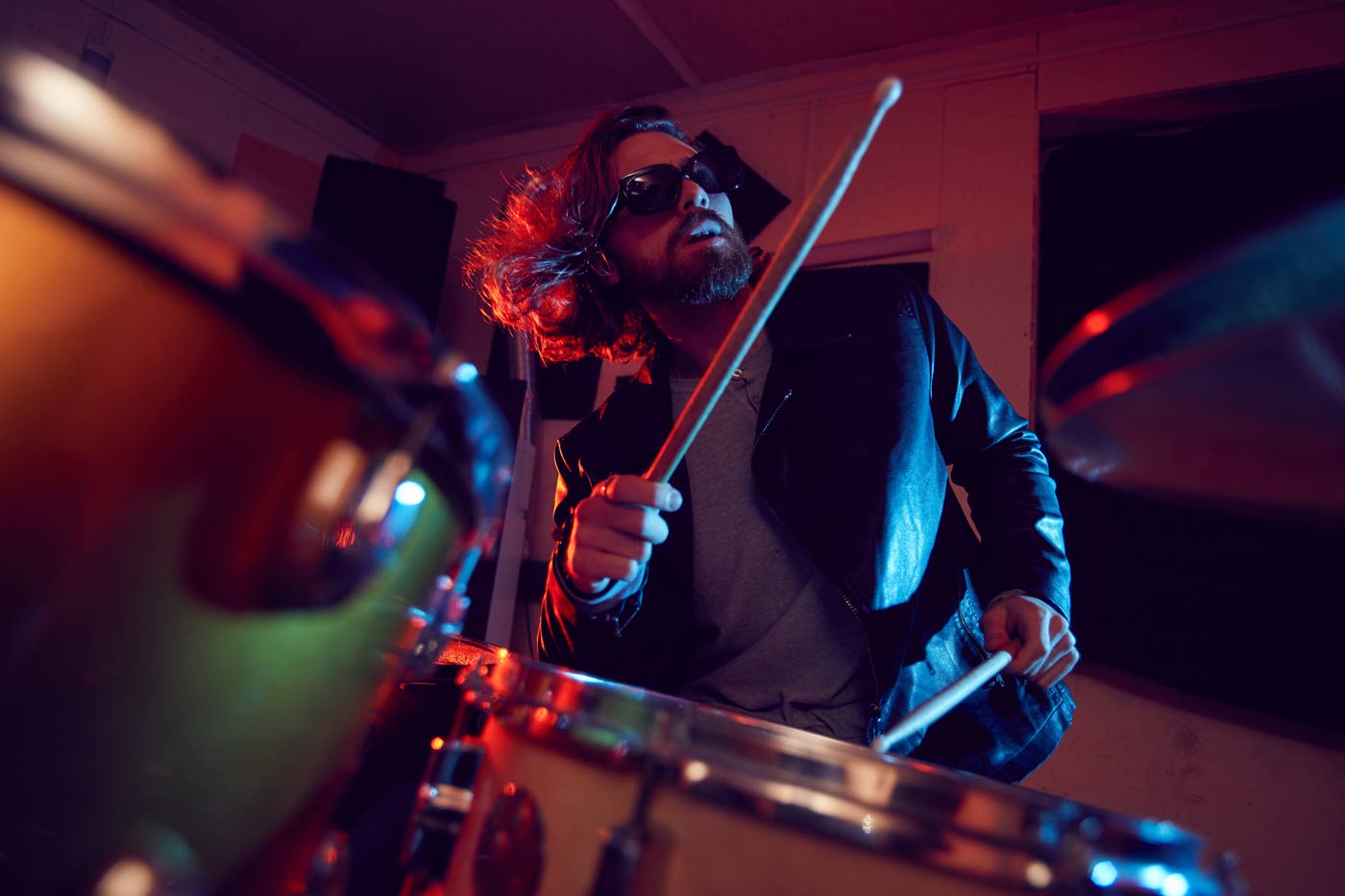 Electronic music history pre-dates the rock and roll era by decades. Most of us were not even on this planet when it began its often obscure, under-appreciated and misunderstood development. Today, this ‘other worldly’ body of sound which began close to a century ago, may no longer appear strange and unique as new generations have accepted much of it as mainstream, but it’s had a bumpy road and, in finding mass audience acceptance, a slow one.

Many musicians – the modern proponents of electronic music – developed a passion for analogue synthesizers in the late 1970’s and early 1980’s with signature songs like Gary Numan’s breakthrough, ‘Are Friends Electric?’. It was in this era that these devices became smaller, more accessible, more user friendly and more affordable for many of us. In this article I will attempt to trace this history in easily digestible chapters and offer examples of today’s best modern proponents.

To my mind, this was the beginning of a new epoch. To create electronic music, it was no longer necessary to have access to a roomful of technology in a studio or live. Hitherto, this was solely the domain of artists the likes of Kraftwerk, whose arsenal of electronic instruments and custom built gadgetry the rest of us could only have dreamed of, even if we could understand the logistics of their functioning. Having said this, at the time I was growing up in the 60’s & 70’s, I nevertheless had little knowledge of the complexity of work that had set a standard in previous decades to arrive at this point.

How To Gain Music Fans And Build Promoting Skills

4 Questions About The Music Industry You Should Not Be Asking